What Are Salt-Based Water Softeners

Pan The Organizer will explain in his video, how a regular household water softener works. Let’s take a look:

Salt-based water softeners have a metered valve (electronic) on the resin tank. The valve is then used to measure the quantity of water in the tank. Once the water reaches the required level, the softener will begin the filtration process. The hard water ions that enter the tank are then exchanged with salt ions (sodium chloride).

The resin tank has a media bed that holds the hard water ions as the salt ions pass through the bed. The media bed bonds the salt ion that is exchanged during the process. The filtration is carried out in cycles. After each cycle, the water goes to the pipes, filtered and free from calcium and magnesium but containing more sodium chloride. The cycle continues until the media bed is depleted. The water softener begins the process of regeneration, which takes up gallons of water. 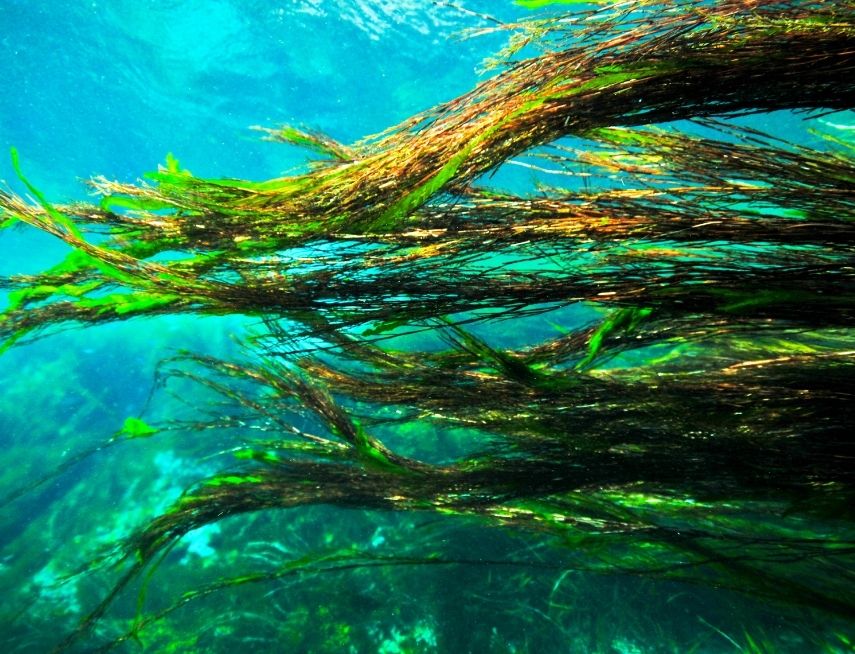 Freshwater plants support the life cycle of many fish and shellfish. Due to the high sensitivity of freshwater plants to salt components, the continuous watering of such plants with water that has gone through the salt-based water softeners is detrimental to the plants. The salt gradually builds up until the plants can no longer bear the level of salt being administered to them. The water slowly and steadily kills the plants.

They Are Hazardous to Vegetation

You may think that the salt-based water softener you use in your household does not affect your neighbors or your area. This could, however, not be farther from the truth. Each time you use the shower, do the dishes or perform other domestic activities with water, most of the water goes down the drain.

The water returns to the earth with the harmful substances contained within it. From there, it can make its way into the roots of vegetation and slowly poison them.

They Are Harmful to the Aquatic Environment

In order to curtail the adverse effects of salt-based water softeners, the accumulated household wastewaters are treated to reduce the concentration of salt in the wastewaters. In places where this is done, the salt concentrates don’t just vanish into thin air. Instead, they are discharged into the oceans and other water bodies, sometimes lakes and rivers.

The discharged salt concentrates go on to harm aquatic life, especially in freshwaters. This decreases the performance, survival, and lifespan of marine organisms, changes in their metabolic rate, and increased osmolyte concentration in their body fluids, among other effects.

Substantial Waste of Water and Other Resources

Even though salt-based water softeners are very effective in softening hard water, a lot of water is wasted in the process. This is due to the process of regeneration, which is when part of the water being softened is used to regenerate depleting sodium chloride-rich mediums during the softening process.

Typical salt-based water softeners can waste approximately 150 gallons of water weekly and nearly 8,000 gallons annually. The wasted water adds to the water bill, thereby automatically increasing the water supply cost in a community. Also, the city or community is faced with the burden of providing more and more water in the community. If not checked quickly, this could result in water scarcity in affected areas. 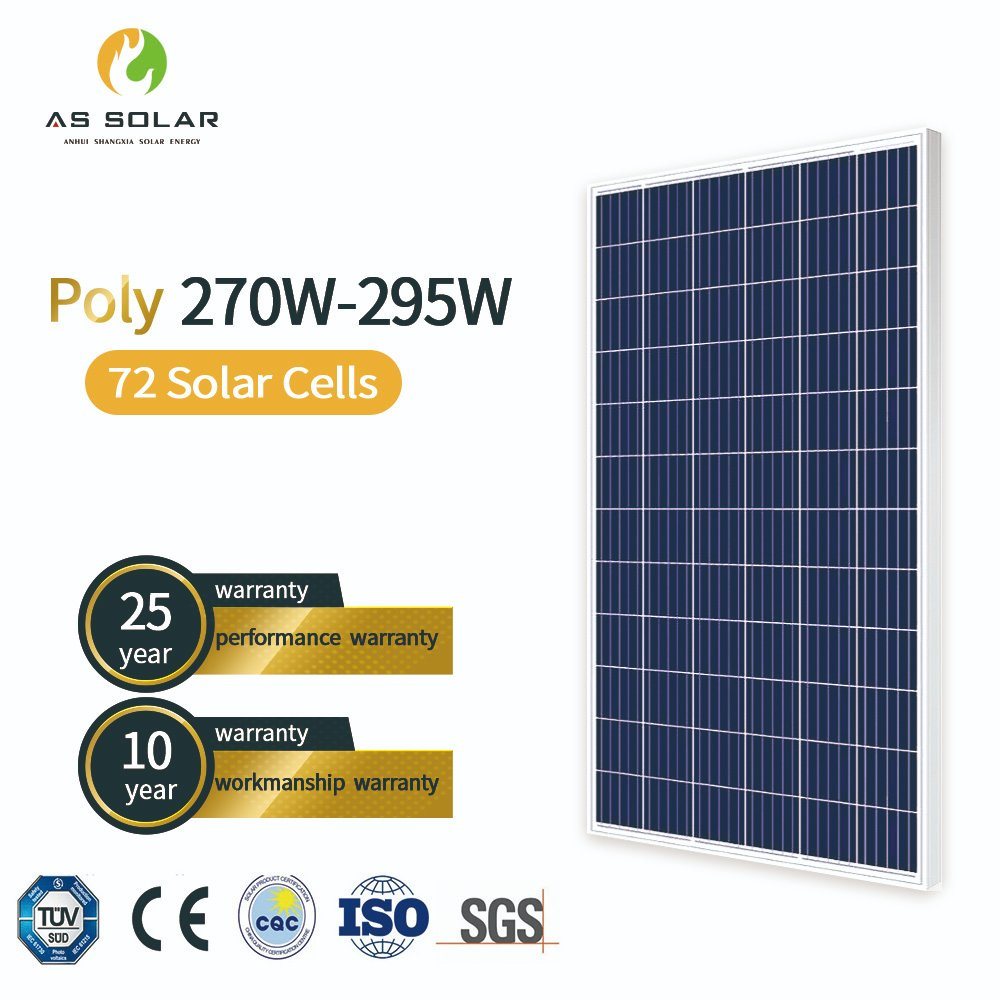